After a few false starts, the warming place for the unsheltered has been selected.  The first place that was mentioned was the former Silver Lake fire station.  I opposed this site because it was too far from the center of the Rochester and the City Council was going to use money to that was meant to refurbish existing houses of low-income people.  It made no sense to me to use money that put other people at risk of losing their homes and becoming homeless.  In the end, the strip mall across the street from the government center was selected.  The cost to make it useable is half the amount that was projected for the Silver Lake site; this savings of about $250,000 can be used to create permanent housing.  The City and the County will share in the cost.

The shelter will be operated and supervised by Catholic Charities. Catholic Charities have a great track record of shelters in other cities.  The warming shelter is a temporary place.  My goal is to work with the County Board and other agencies to find a better solution for our homeless population and to find permanent housing for the current homeless person.  Most importantly, I support the County’s effort to prevent homelessness in the first place.

The County finalized the purchase of the Fisherman’s Inn and approximately 3.5 acres of land including the boat ramp.  When the County sold The Biermann House to a private party the County was obligated to replace the value of the Biermann House with new parkland. The parkland had to be connected with parkland already owned by the County.  When the Fisherman’s Inn came up for sale, it gave the County the opportunity to add to the already existing County Fishing Pier on Lake Zumbro.  I voted for the $750,000 purchase because this will give the people of Olmsted County a park on the lake, provide a public boat ramp, improve the shoreline for people to put in their kayaks and canoes, and improve the fishing pier.  The county residents helped pay for a portion of the $7,000,000 dredging  cost of Lake Zumbro; I believe it is reasonable that the county now provide a Park so that all the residents can enjoy the lake.

What’s More Important:  Your Phone or Your Car? 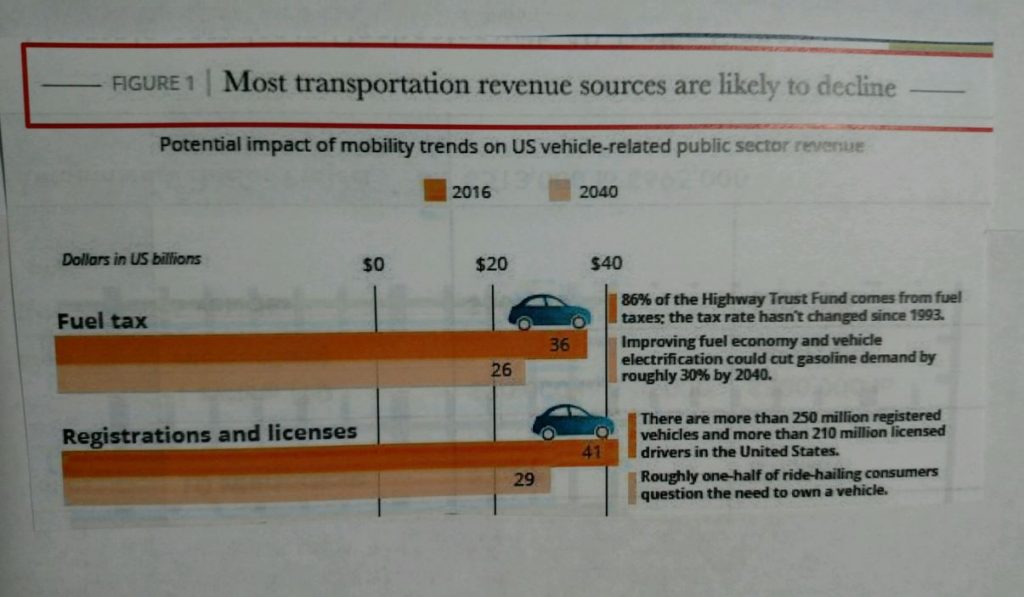 How will Roads be Funded in the Future?

Currently our roads are funded, in part, by a fuel tax, and licenses. However, the consumption of fuel is projected to decline as more electric cars are purchased.  And, roughly one-half of ride-hailing consumers (Uber and Lyft users) question the need to own a vehicle.  One projection believes that as battery costs drop, 70% of new cars purchased in 2050 will be electric. 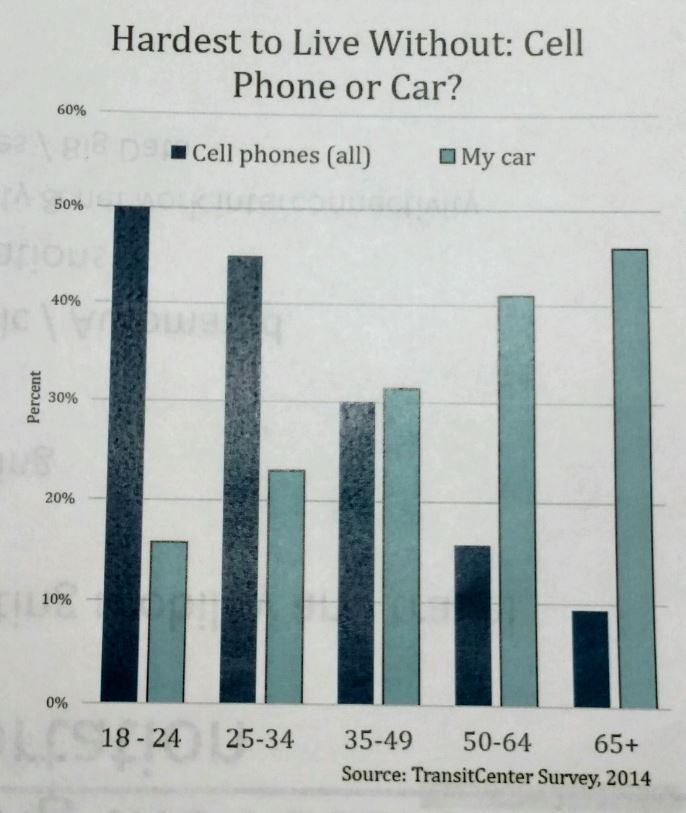 This site is not the official website of Olmsted County in Minnesota.

Olmsted County’s website can be visited at this link.